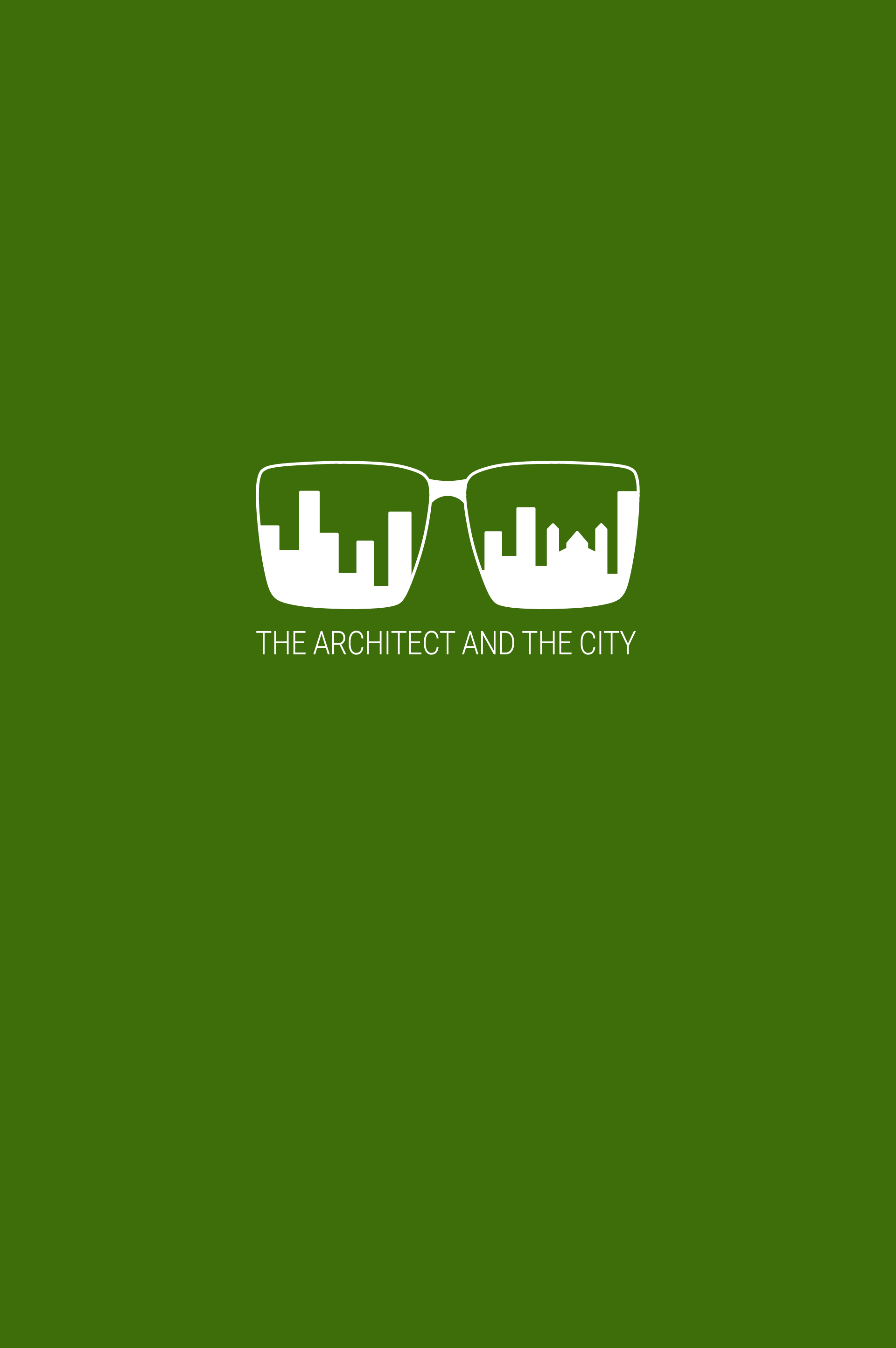 Contemporary thinking regarding architecture is nowadays rather dispersed. But most authors totally agree in the characteristics of the modern subject who inhabits it. This subject is rational, employs several logics and language resources, has articulated complex societies and organizational structures and has created cities to meet and grow. This anthropological relation between architecture and city has gone through different stages in recent times.

In the first half of the twentieth century, cities took the initiative by means of their experts as a direct extension of a society which was questioning many aspects of obedience. However, the second half of the twentieth century was marked by a more acquiescent temper, with profitability and productivity in the foreground. As a result, their remarkable growing often has blurred them, habitational products are not connected with social subjects and development initiative is taken by productive sectors.

Facing this situation, architecture has recently made a move and has retaken the initiative leaded by a third revisionist generation which employs different cultural variables such as alterity, applied sociology or social activism. Debates on sustainability, landscape, environment, new documentary frameworks and mapping processes, have set the place for new reflections on: limits, borders, traces, surroundings-city interaction, compact or diffuse cities, and many more. Along with such a themed view new topics such as revisiting the rural, have emerged. This third way has collaterally connected with new parameters derived from committed activism such as cooperation, development, third world, urban overcrowdings, residual fabrics, refugee camps, and others which have incorporated new material and strategic discourses on recycling, crowdfunding or low-cost. The profusion of divisions of the problem has characterized a time of fragmented tests, with a noticeable loss of general perspective and where the architects’ responsibility about the cities has again broken through but in a fairly hesitant and slow way.

Against this background, a fourth and contemporary and critical generation is characterized by the cohesion of speeches, positions and approaches. With an inclusive, transversal and revisionist nature, incorporates and revisits concepts such as feminism, gender, childhood, shelter, migration, wealth, transversality, glocality, interculturality, multiculturality and many more. Hence, we nowadays face the challenge of refounding the concept of city for the future generations, subjected to the duality of the inherited city and its expansion, to the duality of what is consigned and what is missing.

The 2020 edition of the EAAE-ARCC International Conference to be held in Valencia, Spain, along with the 2nd edition of the Valencia International Biennial of Research in Architecture will welcome keynote speakers and papers that explore the future of cities and the regained leading role that architects should have in its design.